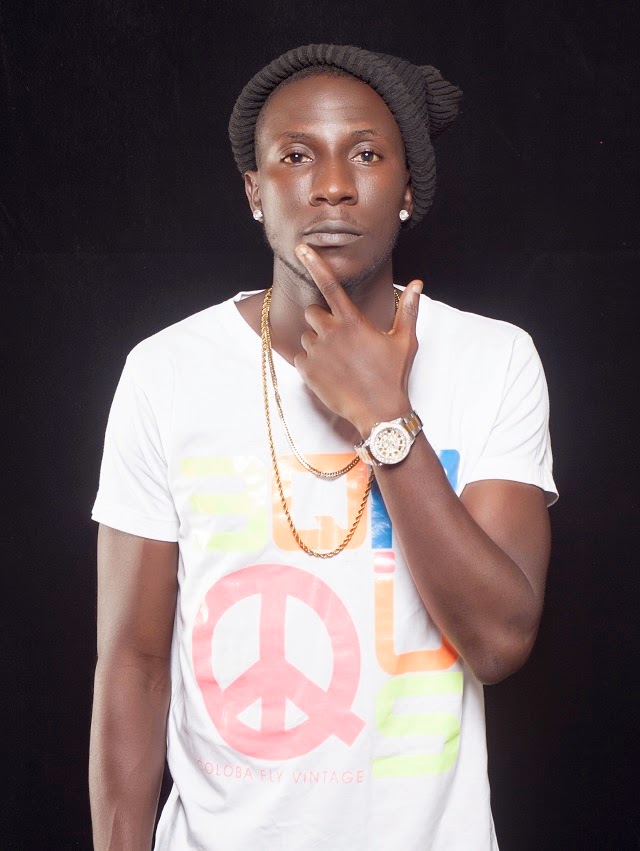 Sariki music adventure began when he was very young,he started by sings to himself, then, he
never knew he would ever sing professionally, he did it then, because he
felt good whenever he sings. Until when he got into secondary school, that
was when he discovered that he could not do without singing. he won a couple
competitions back then that gave him the confidence to move ahead. He was
called by my surname, which He is stocked with till date”; these are the words
ok Seriki Omo Owo

Speaking on his music, Seriki says, “God has been a major source of
inspiration to him.he also inspired by his environment; the many things he see, hear and feel are mostly transcribed in my songs”.

It’s a new beginning for Seriki who is presently being managed by M4 SYNERGY – a management company based in Opebi, Lagos.